How can institutions on different continents celebrate together without travelling? The answer can be found online.

– We do celebrate 20 year of cooperation in the midst of the pandemics, so we have had to do it differently than we expected, says Mrs. Silvelin Havnevik, who is working as the National Advisor to the Norwegian Band Federation (NMF).

For 20 years, NMF has has been cooperating with the Field Band Foundation in South Africa. Through Norec, they have exchanged instructors between Norway and South Africa since 2001, and shared knowledge and experience about human inclusion through music.

– We have had a good run which we would like to celebrate. We did our 10-year anniversary by having 100 Norwegians going to South Africa to mark the event, but this year we had to be creative and do it differently, Havnevik says.

– At first, we wanted to do this through a report. But after a while, we changed our minds, and started making something which we could use for the future in an active way to highlight what we have done.

This idea was developed into a digital exhibition, where you can click your way around and get highlights from the NMF/Field Band cooperation, says Havnevik.

A concept with potential for development
Both organizations have been part of developing the exhibition, and they intend to develop it further.

– Now, it consists of five “rooms”, but we can add as many as we want. We are very much looking forward to opening the exhibition, through events and streaming from both Oslo and Johannesburg on Saturday Nov. 27, she adds.

First -time performance of a new musical piece
In South Africa, the Field Band Foundation has invited all former participants to the event in Johannesburg. They will get to hear a newly-composed musical piece made by Ndabo Zulu who has been on exchange to Norway, together with Norwegian Magnus Murphy Joelson.

This will be performed by 30 former participants who will rehearse it on Friday the 25th and do the first-time official performance on Saturday 27th. The Ambassador of Norway to South Africa, Mrs. Astrid Emilie Helle will be present.

– In addition, three members from each of the ten band our Foundations has will tell about their experiences from the time of the pandemic. We call it “an evening of thrive and survive”, and it will be a celebration of the fact that we are actually meeting each other face to face for the first time in two years, says Eva Bortne, who is an Education Manager for the Field Band Foundation.

– We are so happy that that we can do this, which will give us a boost to keep on going, Bortne concludes.

You can visit the exhibition here.

(The link to the exhibition might take some time to load) 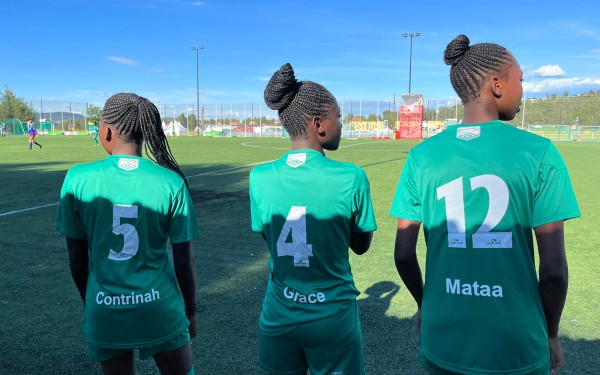 The African girls' football team lost all their matches in Norway Cup. But the most important battle is the one for their rights in Zambia. 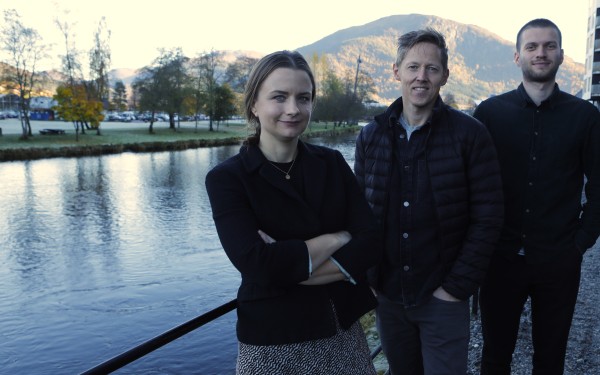 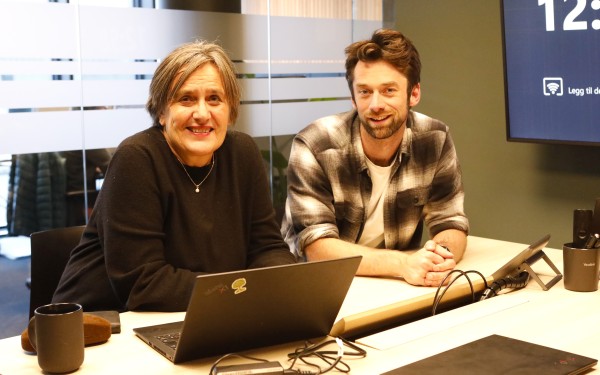